So with the absence of Hells Kitchen and Brian’s new devotion to teaching the homeless how to make origami swans, I have now taken over the Deadliest Catch report.  Sorry (mommom1) your attempts to have me banned from writing have only worked in Tularosa, New Mexico and don’t get a big head, they just went along with you because I once said Tularosa smells like mayonnaise.  On to Deadliest Catch!

This episode labeled “Deadline” marks the last few days of king crab season. Up next is the Opilio season, which is an awesome time to watch this show.  If you missed the first part of the season it’s a great time to jump on. 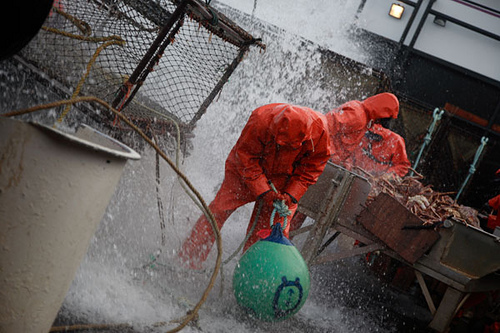 END_OF_DOCUMENT_TOKEN_TO_BE_REPLACED

We are steamin’ through King crab season and this episode, appropriately named, shows the stress and the strain of being stuck with the same dudes working a 36 hour shift. 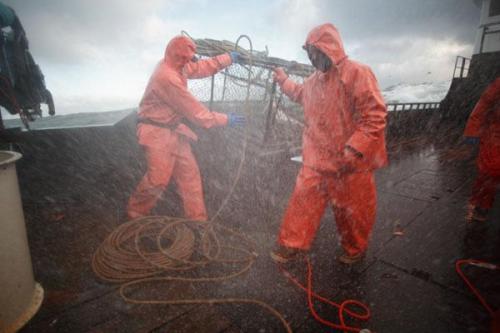 Can you imagine having to work side by side with that guy in the office that likes to quote lines from Spaceballs, or the dude that finishes every sentence with, “Can I get a what what?” END_OF_DOCUMENT_TOKEN_TO_BE_REPLACED

Deadliest Catch – Put Up or Shut Up

We are into week 4 of the King Crab season and the best part of this last episode, and by far the best part of this season, was the advertisement they had for the Deadliest Catch mother’s day marathon.  There’s nothing quite like Captain Phil saying, “Happy Fucking Mothers Day”. Of course it’s the discovery channel so they bleeped out the best part but it was still great. 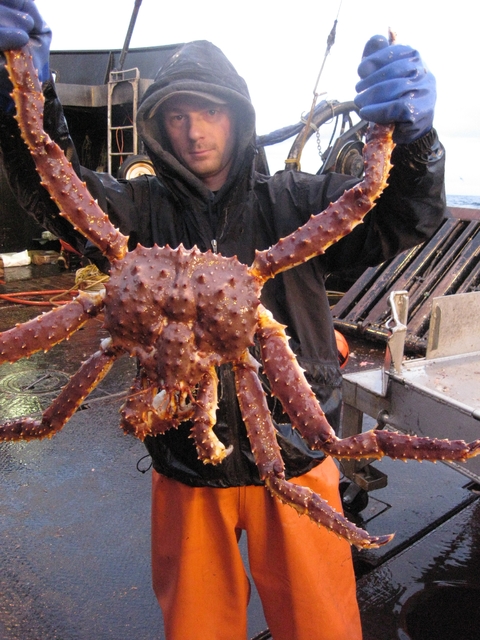